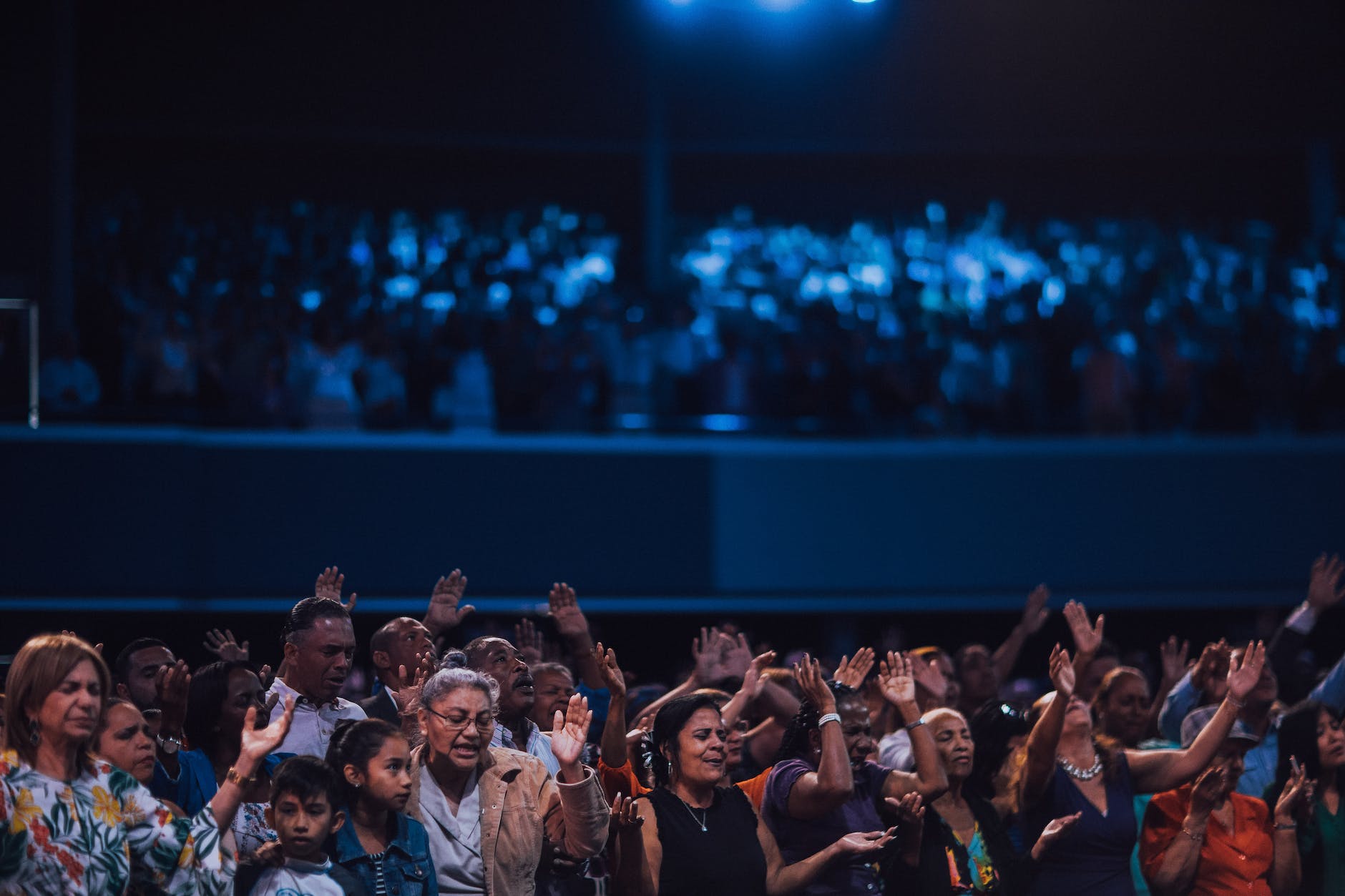 A few weeks ago, visiting with a couple after our church service, I had someone say to me, "So you guys have a contemporary service. We prefer traditional."

This took me aback because I certainly wouldn't categorize our church this way - we do have some "contemporary" elements in worship, but also recite creeds, have corporate prayers of confession, use an organ and sing the Doxology and Gloria Patri. I tried to explain some of this, to talk about how we don't really like that contemporary/traditional distinction, and then asked what they meant in their comment.

The response: "Well, you have a guitar." Which, apparently, was the binary along which all churches divide.

Often it is the categories we use that define us. The less precise those categories, the more trouble we often have in moving through the world. Nowhere is this more obvious than our discussions about worship. As I've discussed before, people's obsession with a single set of options in discussing worship leads to many issues.

That said, coming out of such discussions, I want to try to offer a more nuanced taxonomy of approaches to worship.[1] Note that the following five categories are meant to be descriptive. My hope is not to put people into boxes. There are many blurrings of the lines between categories. Instead, I hope we can name our tendencies so that we can then inhabit them well, which I will discuss below.

The Five Approaches to Worship
Liturgical
Views worship as primarily physical or sensual, often with an emphasis on the centrality of the sacraments.
Familiar Features: A strong emphasis on the Lord’s Supper, taken at least weekly. Prayer books. Hymnals or bulletins with long, printed liturgies. Vestments. Ten-minute homilies.
Standard Compliment: “What a beautiful service.”
Examples: Traditional Catholicism, many traditional Lutherans, high-church Anglicans/Episcopalians.

Theological
Views worship as primarily mental or catechetical, often with an emphasis on the sermon as central.
Familiar Features: Long sermons. Big bibles. Hymnals or contemporary songs with lots of words aimed at teaching. Pre-written prayers with lots of content.
Standard Compliment: “I got a lot out of the sermon this morning.”
Examples: Many independent/Bible churches, Puritan-Reformed liturgies, some Lutherans and Anglicans, some more historical or fundamental Baptists, some of the ancient-future worship and contemporary Reformed movements, parts of the African-American church.

Expressive
Views worship as primarily emotional or event-focused, often with an emphasis on the music and experience of the believer as central.
Familiar Features: Raised hands. Lots of movement. Improvisational elements, including words from the Lord. Altar calls. Sometimes tongues-speaking or other charismatic features.
Standard Compliment: “You could really feel the Spirit moving.”
Examples: Much of the African-American church, classic Pentecostalism, some revivalist Baptist and Methodist traditions, contemporary semi-charismatic praise/worship.

Pragmatic
Views worship as primarily practical, often with an emphasis on the theme and measurable results as central.
Familiar Features: Worship music from the radio with people singing but not doing anything disruptive.
Standard Compliment: “We’ve had a lot of visitors lately.”
Examples: Seeker-sensitive megachurches like Willow Creed and Saddleback.
Notes: This is not so much a tradition itself as a noticeable emphasis on making whatever tradition is embodied serve the goals of outreach and accessibility. For instance, pragmatic services are suspicious of being too liturgical (since it feels stuffy and alien) but also of being too expressive (since it might scare non-Christians away).

Creative
Views worship as primarily mystical or an “embodied narrative,” often with eclectic incorporation of elements from other traditions.
Familiar Features: By definition, this approach tends to defy familiarity. That said… Liturgical elements from vastly different traditions. Smells and sounds. A dramatically different service every week.
Standard Compliment: “We’ve never done that before.”
Examples: “Great Tradition” approaches in some emerging churches, the folk mass of some charismatic Catholics, parts of the ancient-future worship movement, some adaptations of traditional services using folk, indie rock, jazz and fusions of style.

How To Inhabit Your Approach
Alright, so now that we've named where we fit, how should that affect how we live in the church?

First, we should be constantly seeking to learn from other approaches. Each of these traditions, it seems to me, recognizes certain good things. On some level, of course the body and the emotions and the mind should be engaged with God as we worship. Music and preaching and the sacraments are all biblical. It is not wrong to think about how to make our worship more accessible to outsiders, and creativity is a good gift of God; the fact that "we've always done it this way" is hardly a commendation for descendants of Adam and Eve.

At the same time, we should inhabit a certain approach and understand it. One of the dangers of talking about learning from others is that we can think that if we somehow just made a fusion that was 20% of each approach, we would have it all correct. This is simply not true.

There are theological convictions that lie behind these approaches. For instance, the pragmatic approach assumes that worship is primarily meant to serve the calling of outreach. Not everyone agrees with that assumption. The Theological and Expressive approaches tend to disagree about whether spiritual change in people comes primarily through dramatic supernatural working of God or more gradual, natural workings of Word and sacrament. Speaking of the sacraments, many of the choices of some liturgical churches really do rest on their theology of the Lord's Supper - if it doesn't work the way they believe, it doesn't make sense.

As in many Christian disagreements, the answer is therefore to be iron sharpening iron. Hold your beliefs and be able to explain them, but also be humble enough to both examine your assumptions and learn around the edges.

Indeed, that has very much influenced how I think about worship personally. I am unapologetically in the "theological" camp in terms of my core convictions. That said, there are elements of each other approach that have formed how I think about doing worship well. The liturgical world has given me a greater appreciation for the sacraments, even though I think the Word belongs at the center. I love worship that moves my emotions rather than just speaking to the mind. Even the pragmatists have taught me a great deal about being mindful of explaining what we are doing rather than just taking for granted that people understand.

I hope I can continue in that process, and that you can as well.

1. Note that much of this discussion and taxonomy was inspired by Tim Keller's observations in Center Church pp. 297-301
Labels: Worship