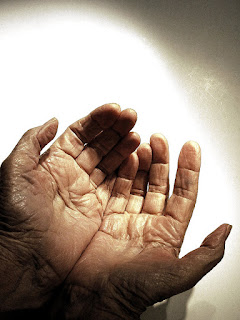 My name is Eric. I'm a pastor, musician, writer, and general mischiefmaker. Also a husband and father of three.